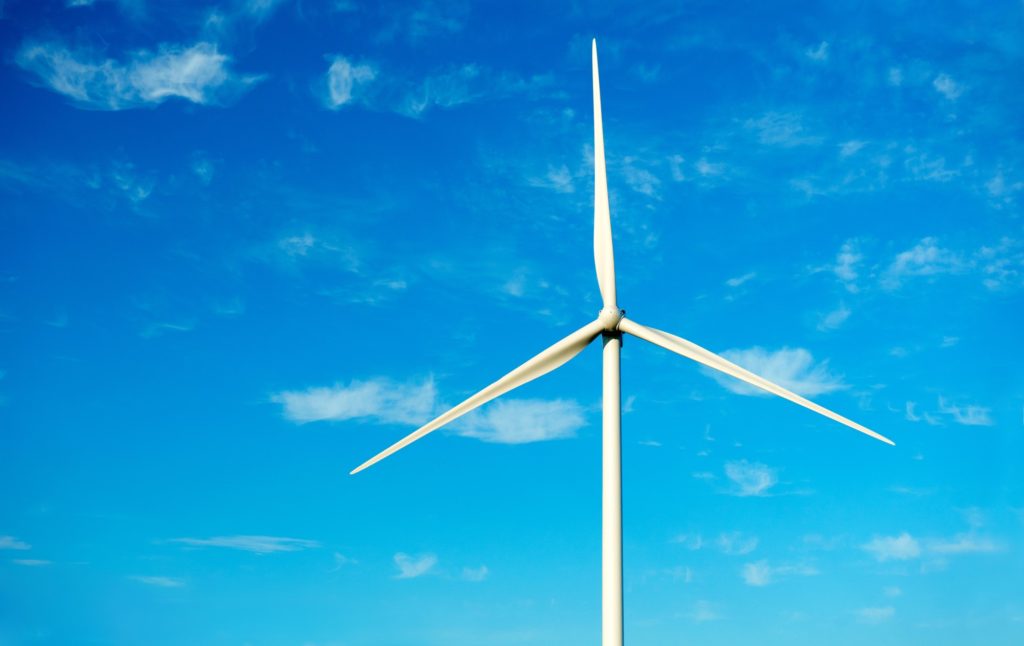 In order to promote the development of renewable resources in Latvia and progress towards the European “Green Deal” goals, the Latvian branch of “OP Corporate Bank plc” has signed a loan agreement with the company “TCK” for the provision of 48 million euros in co-financing for the construction of the “Tārgale” wind farm in the Ventspils region.

The “Tārgale” wind farm will strengthen energy supply security in Latvia, decrease its dependence on energy imports, and increase the proportion of renewable energy in Latvia, aiding it in reaching the renewable energy goals set. The construction of the wind farm is to be completed by 2022, following the installation of 14 wind turbines. In the span of a year, the wind farm will produce 155 GWh of electricity, providing energy to more than 50 thousand households.

General Manager at “OP Corporate Bank plc” Latvia branch, Elmārs Prikšāns, notes that wind energy plays an important role not only in reaching the renewable energy goals set in Latvia, but also those set as part of the “Green deal” put forward by the European Commission. “The goal set in Europe regarding decreasing the amount of CO2 emissions is a significant driving force for companies and investors to look for new ways to develop green energy. At the same time, by producing energy from local renewable resources, local economic development is encouraged and dependency on imported energy resources is decreased,” stresses E. Prikšāns.

Board member and Lead Project Manager at “TCK”, Renārs Urbanovičs, continues: “The “Tārgale” wind farm project is possible thanks to the support of “OP Corporate Bank plc”. We do believe that the “Tārgale” wind farm will contribute to the overall national energy market, reduce greenhouse gas emissions and help to achieve Latvia´s renewable energy goals.” “Over the years of the project development, we have taken not only numerous steps to meet the regulatory standards, required for the construction of the wind farm, but also to further reduce its impact on the local community by reducing the initial number of wind turbines from 26 to 14, and by improving technological solutions to increase production efficiency and reduce total noise levels,” adds R. Urbanovičs.

A detailed plan of the “Tārgale” wind farm was approved in 2011 by Ventspils Region Council. The documentation of the project has been evaluated by Ventspils Regional Environmental Board and other responsible institutions. Experts have confirmed that the wind farm will meet the regulatory standards, minimising its impact on environment.

“TCK” is the wind farm development company that belongs to the Estonian energy group “Utilitas”, the largest shareholder of which is “European Diversified Infrastructure Fund II” managed by fund management company “First Sentier Investors”. The main contractor of the “Tārgale” wind farm is “Nordecon Betoon”. Several local suppliers and subcontractors are involved in the project implementation process. The wind turbines are provided by the global wind turbine production leader “Vestas”.

The Latvian branch of “OP Corporate Bank plc” has been operating since 2012, and during this time has gained a significant role in the long-term development of Latvia and the whole region. OP Corporate Bank plc. is the central bank of OP Financial Group, Finland's largest financial services group. The international credit rating agencies have rated OP Group as a stable and strong financial organisation, by respectively assigning the highest ratings to the long-term liabilities. Corporate social responsibility is an integral part of the “OP Corporate Bank plc” business and strategy, and it involves also ESG or Environmental, Social, Governance factors, guiding society towards a sustainable economy.